After lunch and coffee on monday, I still did a little bit of research and wrote some of my feelings and ideas down. Basically I still don’t have the feintest idea what my design should be or even what graphic application or form it will take. Will it be a poster, a typeface, an interactive design tool… Who knows? Also, I’m reviewing my portfolio now and it would be really cool to add some ameazign gprahix there, made with(by?) Nodebox, but what??

Well, coincidentally(!) I don’t feel so worried about this yet. Today was only our first day, we have a whole week of Nodeboxing ahead and then a luxurious second week of time to finish our designs. I should now just remember to be like the shark which is always on the move: Do something all the time, keep the process flowing, experiment with Nodebox and coding a lot, and then  if something would come up  pursue those ideas further. Just don’t remain still or you will sink!

Here's a mind map I made. I'm still pretty old fashioned with these. This is still mainly about the thoughts and ideas I have regarding the concept, the applications of which will hopefully come up later. But, as you can see some points of interest are already emerging.

"Conspiracies" are cool. It would be nice to make something with them.

<Sorry, a bit of a lousy joke, but couldn't resist. This is an actual brochure of WTC before the-you-know-what.

Which brought to mind:

Conspiracy theorist are funny in way that, like Fredrik pointed out today, they many times tend to take in consideration only the facts that are fitting into their view of the conspiracy, and dissmiss the others. They often only seek the evidence to prove their points, not to really find out about the truth behind them. Also, I've heard somebody making the claim, that conspiracy theorist are usually the ones who not only believe in them but subconsciously want the conspiracies to be true. To many it is lot easier and soothing to know that there is some logic in all this, some great design. Believe you in conspiracies, god, fate, luck, or coincidences  for that matter  it is always matter of subjective belief. Allthough, the sad truth might be that there isn't any logic or formula or pattern or anything behind any of it. It might all just be randomness.

Allthough we humans like to think about life as analogies fitting into what we know is already true, and tend to remember things that we think were there and not what we remembered to be there, the truth of the matter might not be just that.

Occurances may seem as coincidences to you, but nature probably does not see it your way.

I dunno, maybe I should just go to sleep for now... 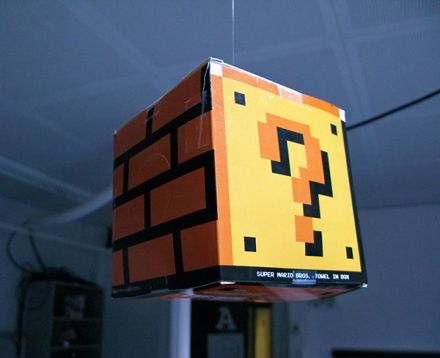 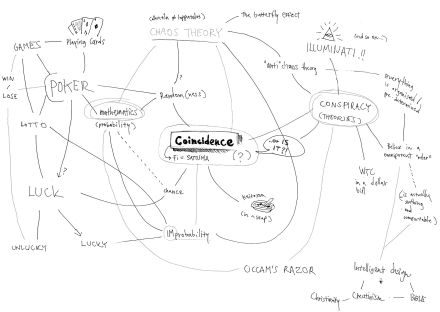 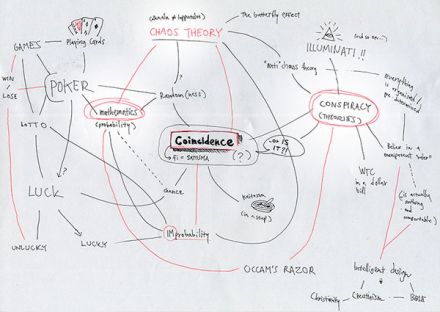 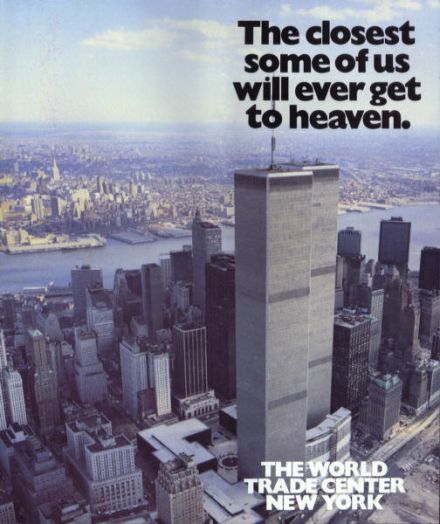 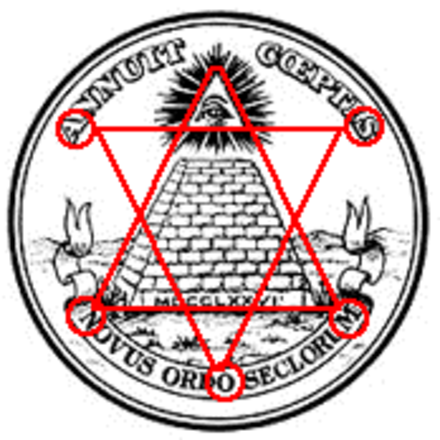 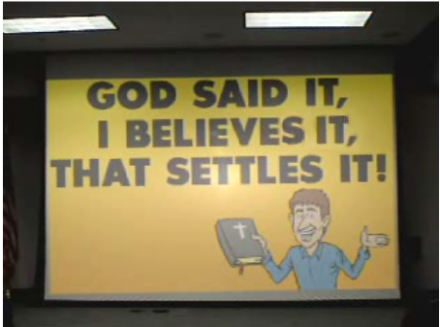