After spending the whole day fumbling with code and the evening making corrections on some freelance design stuff that has to be ready for print, it is time (at 00:49) to write down some of my ideas at this point:

Conspiracitor  finds the sign of conspiracy hidden in every picture!

Can you find the text hidden in the above picture? Is it SEX? What if I told you that it is SFX, you dirty-mind? Or maybe it doesn’t “read” anything at all.

Recalling what we have talked about in the workshop regarding conspiracies: 1) People who believe in them tend to see only the facts backing the conspiracy theory and dismissing the other; 2) Usually you have to hear about a conspiracy before you can see it anywhere, rarely people stumble across them; 3) If you look for signs of a conspiracy you begin to see them everywhere.

Does synchronicity exist or is everything just a coincidence? Do things in nature have pretermined logic to them that we can measure? The golden ratio or Fibonacci series seems like an undeniable evidence of a logic in nature but is it possible to interpret these “signs” correctly? I mean the idea of “mathematics” or “logic” as we think of them was conceived by us humans initially. Maybe we have got it all wrong. If you search for a god you will find “the divine ratio” eventually.

Personally, I think that things like conspiracies are immensily interesting, but at the same time I acknowledge that it is my desire for the world to be more interesting place and to have some meaning. It’s really fun to think that they are true, but it doesn’t mean that they are.

Frederik told us about cold reading and it’s fascinating how close the examples of that resembled my thoughts on conspiracies. Our mind sees and hears things there that necessary aren’t there, like the Lucas’ example of songs played backwards making sense only after you have read the lyrics for them.

For some reason especially dirty jokes and sexual connotations are something you want to spot everywhere. What would Freud say about this:

The Conspiracitor would look through an image and draw a pattern or a shape on top of it based on similarity in color values of pixels, but mostly randomness. Before I thought that the application could actually search the picture for a mathematical logical pattern (like a pentagram) in pictures based on color values, but I've realised that it would either extremely hard or impossible to produce as the way computer thinks is really different from humans. However, one wouldn't need to think about that if you would implement some cold reading techniques: Say, after it draws the pattern it would ask: "Is there a beach-ball in this picture?" and you would be amazed because it would look like a beach ball, or a ball, or a circle or something close to that . This could be made more accurate if there would be a list of words that match to simple shapes. The computer would be told: "after analysing the picture and retrieving the order and color values of the pixels in the picture, if you find everything that forms a familiar pattern (insert math functions of shapes), draw that pattern creating (x) number of points in the coordinates of those pixels. Then retrieve a random name from a list of (for instance) circle-shaped objects (ball,baseball, sun...)". Then again this wouldn't be even necessaary. The power of the associating human mind, like cold reading proves, would probably "fill in the blanks" of every random claim.

I also had another idea but as the clock is closing to 03:00 am and I'm starting to pass out I will have to lay it out really quickly:

Ingrishsizer - Ever wondered how the japanese do it? Well now you create your own designs and adjust the level of engrishness with a click of the mouse!

This would be done by image and word libraries and lists. In the final application you would input the source text. Nodebox would then reorganize the word order, add spelling mistakes and noise to the kerning of the letters and for instance randomly scale their widht. But only so much, that it would still remain comprehensible to some amount. You could also let Nodebox generate the text from a list, a library or a text file.

Then you could choose the amount of engrishness. More engrish it gets, more noise or random factors appear, increasing the probability of sillyness.

Finally you could choose the type of design from two (for now) options: signage or t-shirt print designs. Signage would consist of fonts that are more traditional and would add less noise of scaling or kerning. It would also add a picture from a library of information graphics. It could also randomly at fonts from a japanese typeface, if wanted, to underline the joke. T-shirt prints would use a wider range of fonts and constist of less words, but with more randomness and unlikeliness to them + it would add effects to the text and design elements from a large library of stuff. Yay! Endless fun. 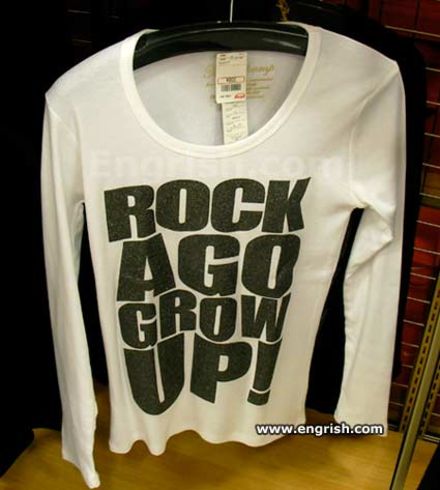 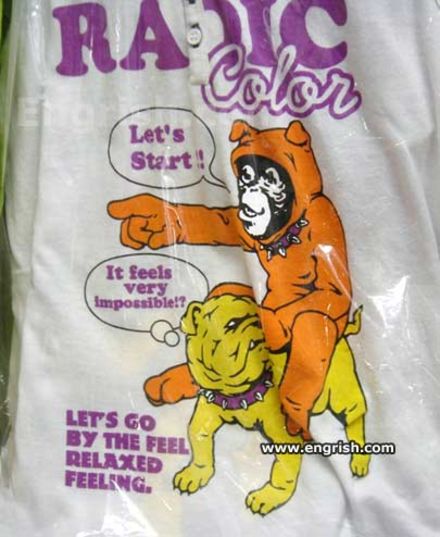 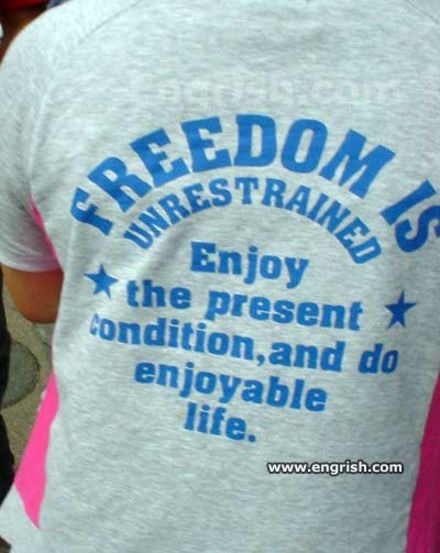 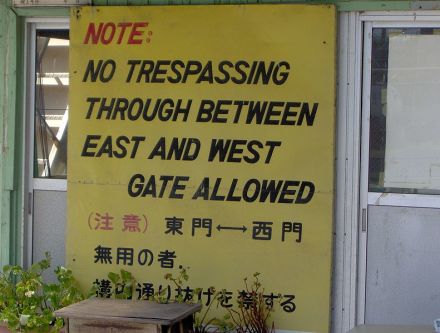 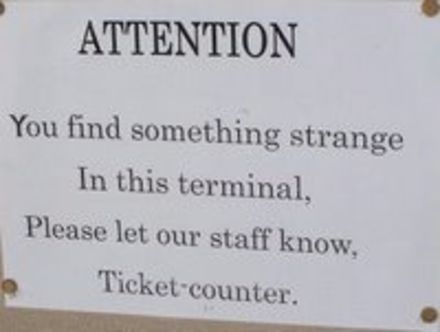 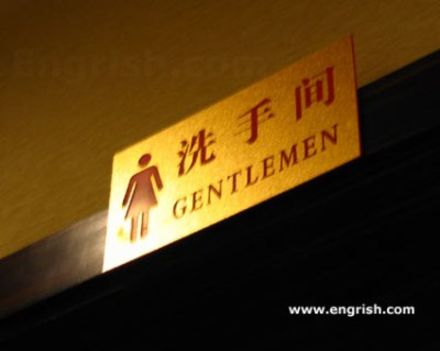