On Wednesday, we used script to apply filters and transformations to images. I used some of my artwork in these tests.

An image (wolf) on a background image

For the first time, I’ve saved an image (wolf) as a transparent png file.

Blurred background and random placement and scaling of the wolf layer

Opacity and amount of rotation have been specified.

Random rotation and placement of several layers of the same image

The scaling and opacity have been specified.

Making these exercises showed what applies to everything we’ve done so far, and what seems to be clear to programmers: the script is a recipe that can be used again on another image while the source image remains unchanged. Whatever changes you make to the script can be viewed in the image right away. I’m slowly starting to understand this but when we studied animations on Friday, I realized again that this is a lot more complicated. “Just simple mathematics”… 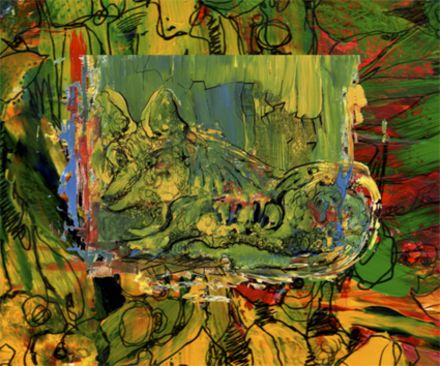 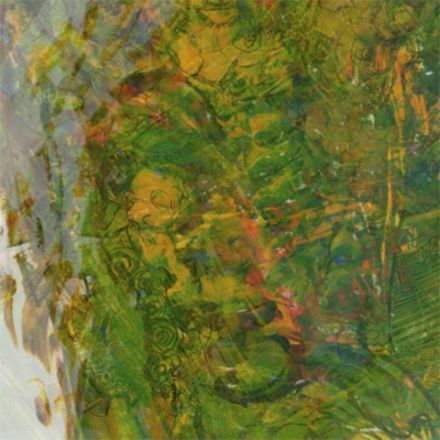