Approach for the next assignment / Sarun

I am interested in the topic on “cognitive surplus”, the creative free time the world now have and can be shared/contributed for greater things. Clay Shirky, gives an example in his book, Cognitive Surplus: Creativity and Generosity in a Connected Age, that Americans alone watch about 200bn hours of television a year: that represents, he notes, about 2,000 times the total human hours that have gone so far into creating Wikipedia (approximately 100 million hours.)

So my proposal is that, while we are wasting some time on the internet on consuming bad contents, just what sort of creations could emerge by that? The title of the project is called ‘3 minutes & 48 seconds’, an exact length of Rebecca Black’s notorious ‘Friday’ video, officially the most hated video on Youtube. With that time, multiply by almost 200 million views, what sort of projects can humanity create with that space of time?

After more searching and thoughts on the project, I’ve decided to focus the time accumulated by this ‘3 minutes & 48 seconds’ into developing open-source projects and sotwares. http://www.ohloh.net/p (Thank you, Frederik!)

Below are some samples on how I will visualize the work. There are now two directions, one for those using less time than MV, others using more time. So for the first category, I’m thinking about Tetris model where pieces fit into a box. The second will use ‘Friday’ currency (1 ‘Friday’ = whole world time spent on watching the MV), and determine the bigger projects how many ‘Friday’s will they need. 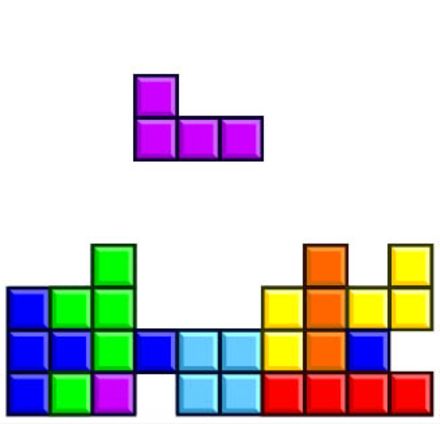 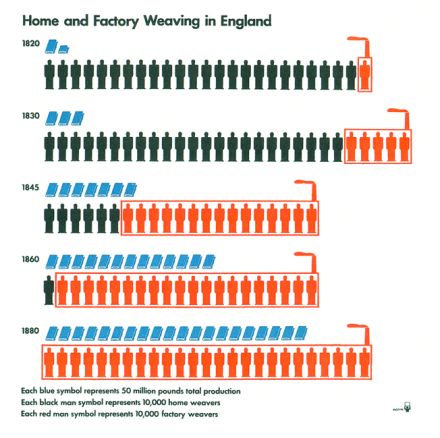