For years internet pirates have managed to ‘leak’ nearly ever film release before the Oscar ceremony, but in recent years the tide seems to be turning. We set out to visualize this evolution by comparing the official US release to the first known leak of every Oscar nominated movie since 2003.<div>Do these figures show the current pressure put on piracy by the government and the industry? Have the studios learned not to distrubute screeners in advance or have pirates moved on from uploading low resolution material? With this infographic poster we hope to give an insight in matters that are hard to make out of the raw numbers alone.</div><div>
</div><div>Data provided by Andy Baio of Waxy.org</div><div>Graphic Design by Jan-Bart De Bock & Christophe Clarijs</div> 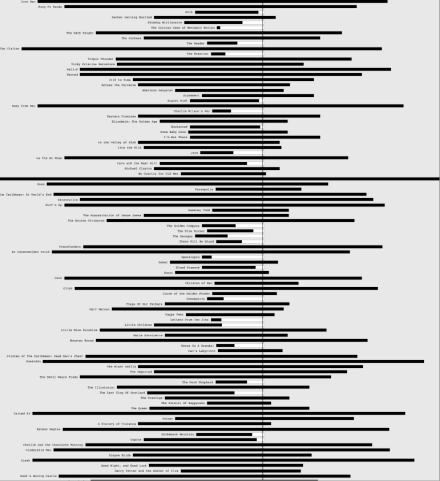 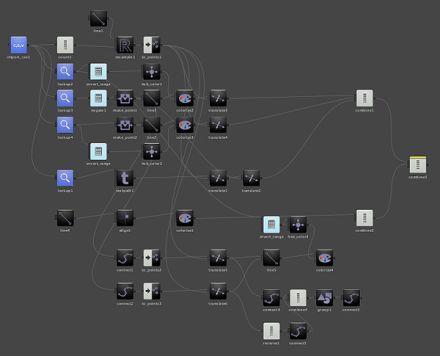 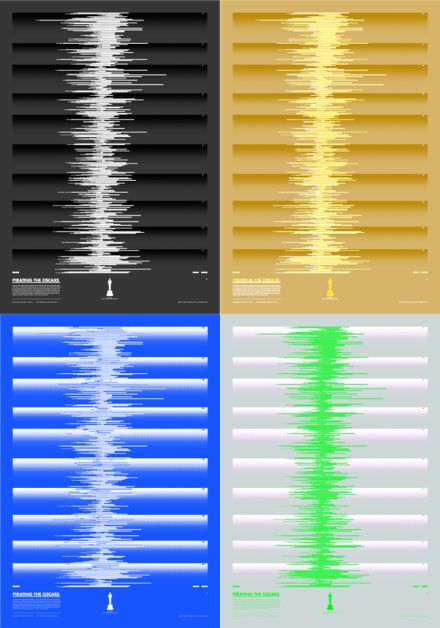