So after spending the whole night in the classroom trying out different things, pretty nice ideas where coming and going. We retain one of them that we have called « Ethnic Barcode » because of the evidences! We find this idea pretty cool because we’re able to identify the provinces, each with a different barcode. The commercial connotation was to strong and very far from our message, so we finally rejected it! We have adopted another concept that resembles more to a genetic code (ADN), each part of the composed chain represents a country and the total, the identity of the province. 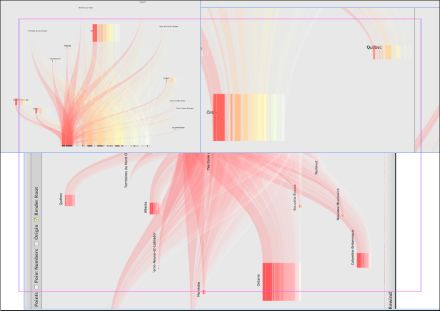 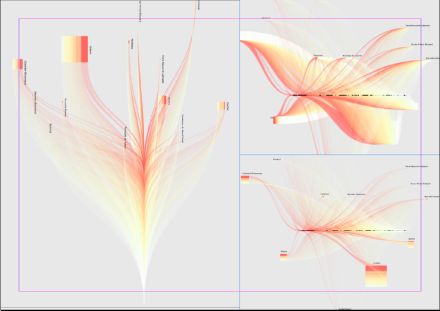