Each country would be pictured as the system of the planet and its satellites:

- Its Satellites: Other countries that the particular country gave the points to AND received the points from

The bigger is its satellite, the closer is the distance between means the stronger relationship. 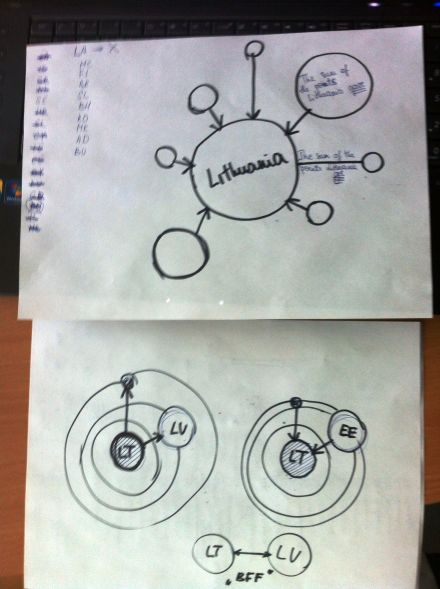 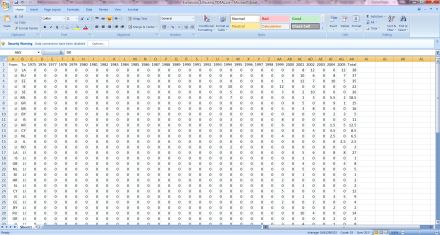